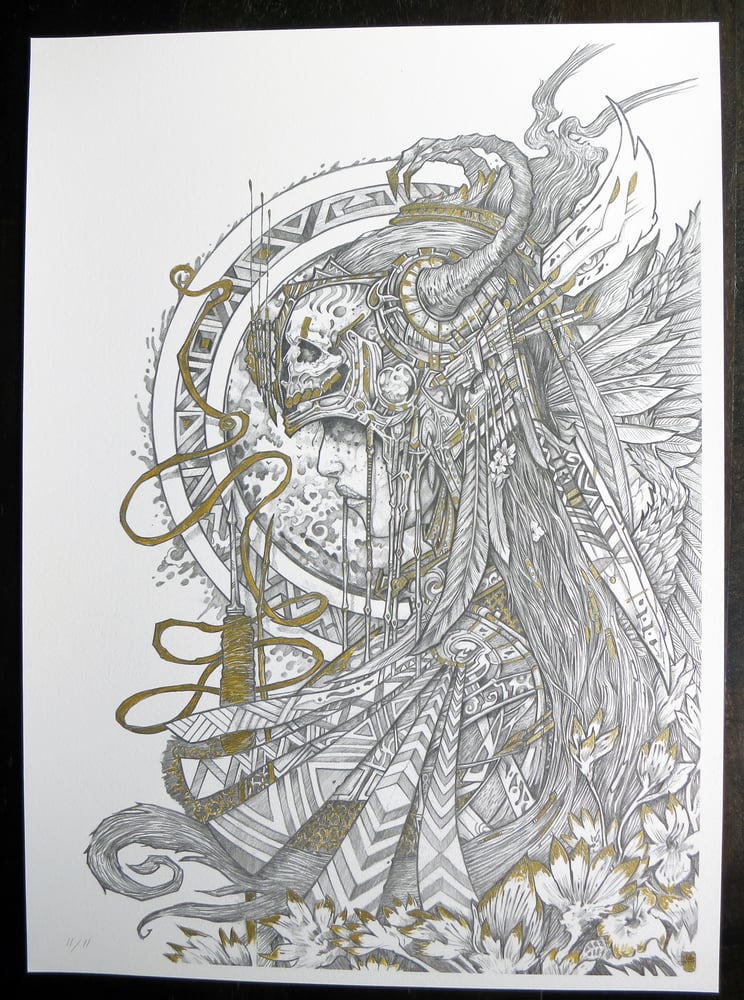 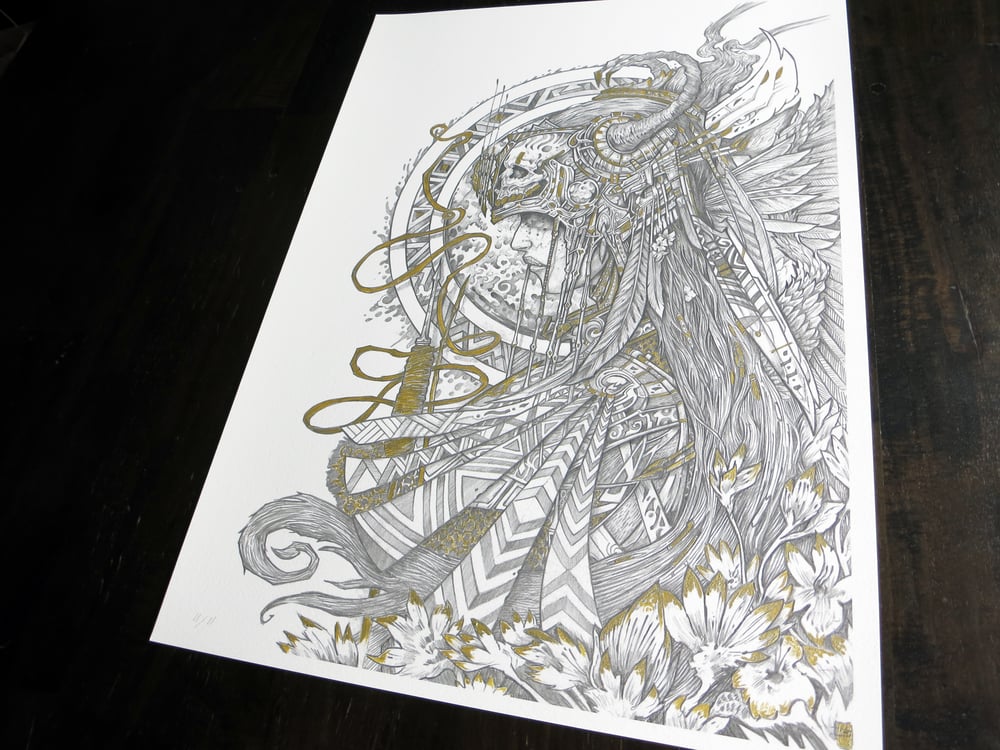 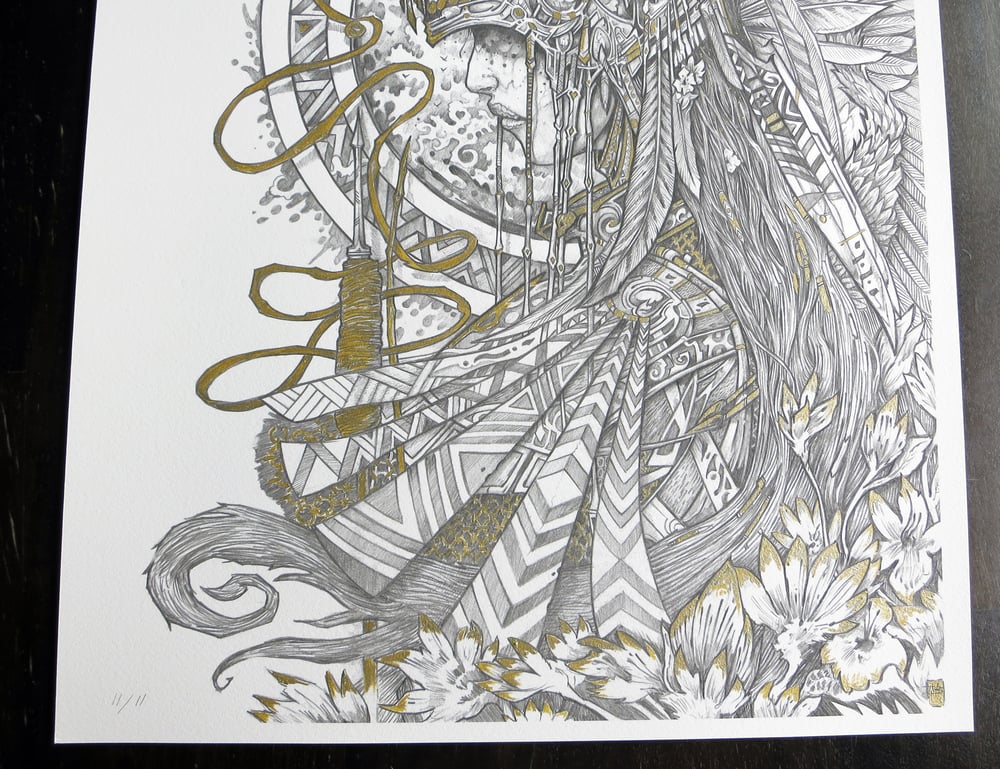 Clotho (/ˈkloʊθoʊ/; Greek: Κλωθώ) is the youngest of the Three Fates or Moirai – including her sisters Lachesis and Atropos, in ancient Greek mythology. Her Roman equivalent is Nona. Clotho was responsible for spinning the thread of human life. She also made major decisions, such as when a person was born, thus in effect controlling people’s lives. This power enabled her not only to choose who was born, but also to decide when gods or mortals were to be saved or put to death. For example, when Pelops was killed and boiled by his father, it was Clotho who brought him back to life.

This is the first print of a 5-print 'Gods & Goddesses' series that Jeremy created. Each week for the next month we will release a new print with the final week being a diptych print.

About the artist: Jeremy Beswick (www.studio600art.co.uk, Facebook) is an artist from the UK who primarily creates his artwork with graphite pencil. His visionary artwork of the human form is a combination of line, layers of shade, shape, pattern and form.

Please note: There will likely be a timed edition of this image in a smaller dimension without any hand-finishing (no gold coloring) at a later date.

*See the creation process of the original graphite piece HERE.

Other Products In Giclees 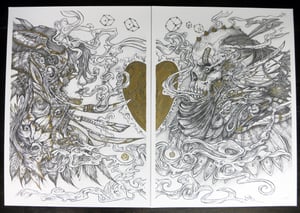 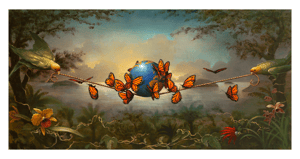 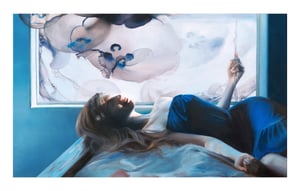 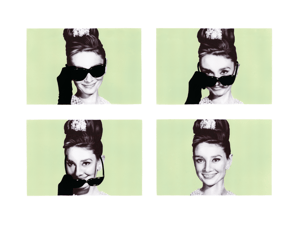